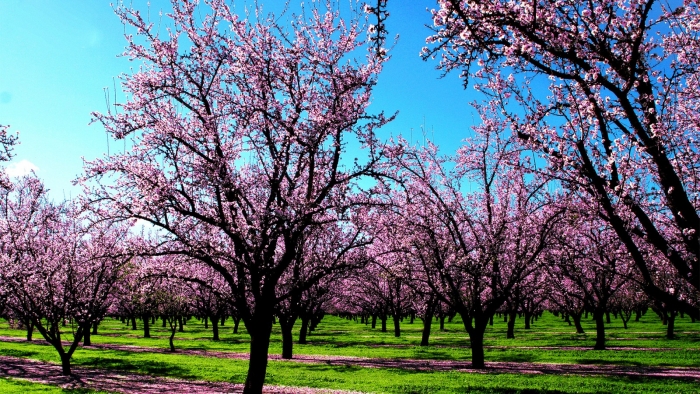 A deanery consists of a number of benefices, several deaneries make up the Wells Archdeaconry. Because the deanery is a larger unit than either a parish or benefice, it takes a wider view of issues and relationships than the smaller unit is able to do. Glastonbury Jurisdiction consists of six benefices, stretching from the parish of Moorlinch in the west to Lydford on Fosse in the east, and from Meare in the north to Compton Dundon in the south. The Benefices are:

There are three lay people on the Deanery Synod representing St John’s. Members of Deanery Synod meet three or four times per year. In between there are meetings of the Deanery Mission and Pastoral Group (DMPG) which may act as a Standing Committee.

She enables, as the role description, rather than does. She also has a training role and runs courses for Worship and Pastoral Assistants (these are Diocesan roles). Also, in conjunction with the Diocese, pilgrimage walks are being developed.

From the Mission plan we focussed on our Schools, and following a Schools Audit, are working closely with all our schools, supporting and encouraging. Our vision is to see the marriage between churches and schools to be normal and natural.

There is a Deanery Intercessions leaflet which is produced two or three times per year. Parishes are asked to contribute to this.

Generous God,
thank you for giving us one another.
Help us, through Glastonbury deanery,
to rely on your grace
as we seek to live and tell your story in our communities.
Give us courage and imagination
so that your life may be known by all.
Amen.